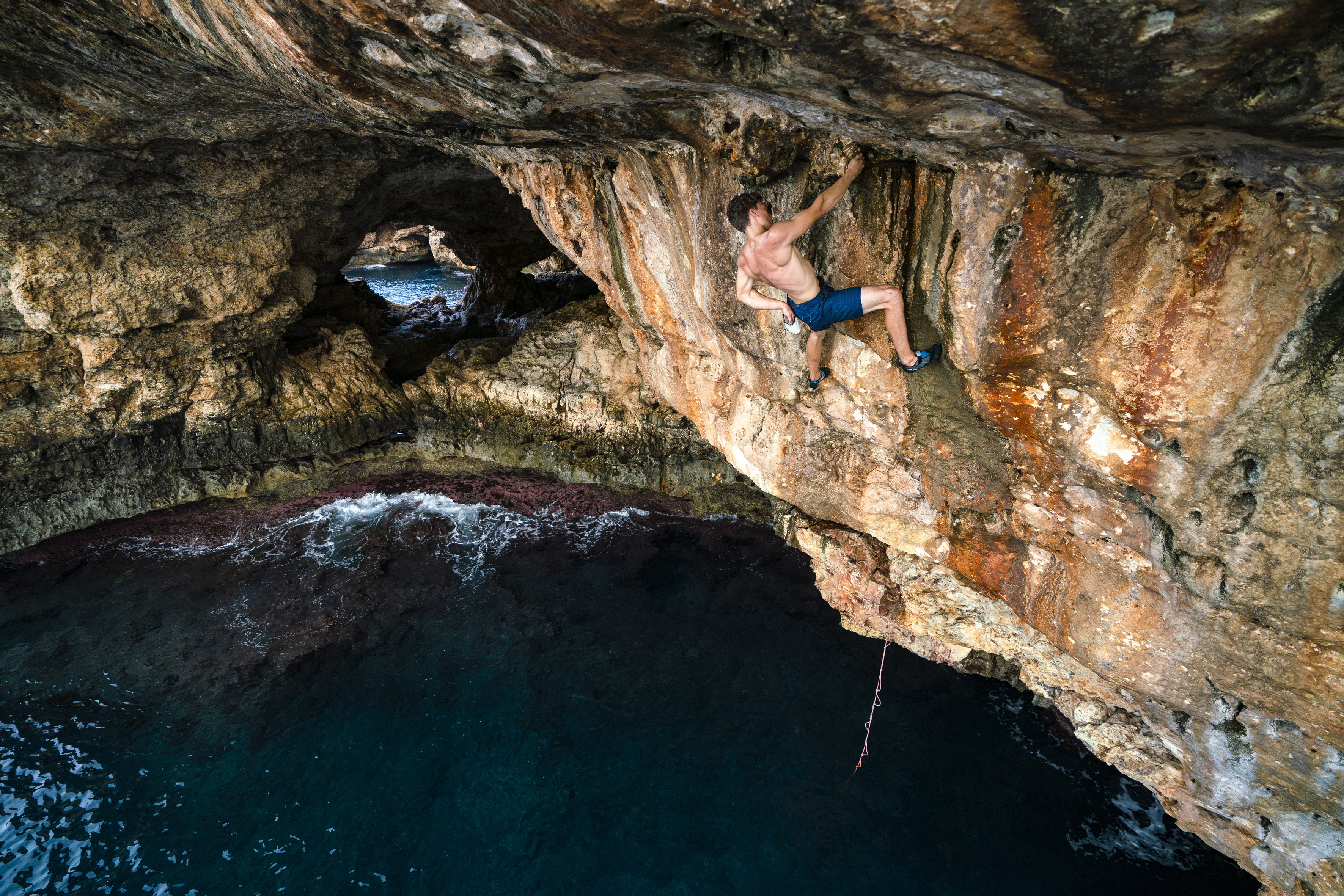 prAna Ambassador Nathaniel Coleman faces his biggest challenge as he attempts to earn a spot on the first Olympic US climbing team and qualify for the games in 2020. But first is a gut check and some deep water soloing with fellow ambassadors Chris Sharma and Rannveig Aamodt in Mallorca.

Climbing will premier in the 2020 Summer Olympics in Tokyo. In addition to climbing, the International Olympic Committee (IOC) added karate, skateboarding, and surfing. 40 climbers will make it to the Olympics. 20 women, 20 men. They will compete in three disciplines: sports climbing, bouldering and speed climbing.

prAna Athlete Nathaniel Coleman, born in 1997, started climbing early on. At the age of 9 he set foot to a boulder gym in his hometown Salt Lake City, Utah, for the first time. His passion for climbing – in the gym as well as outdoors – evolved quickly. During his studies at the University of Utah he competed in numerous events and took home gold medals in 2012, 2014, 2015 and 2016 from the USA Climbing Youth Bouldering Nationals. Coleman also secured first place at the Bouldering Open National Championships in 2016 and 2017.

To prepare himself mentally and physically for the Olympic qualification, he travelled to a very special place: Mallorca – where “hills and mountains collide with the ocean”. Together with prAna ambassadors Chris Sharma and Rannveig Aamodt he discovered the Spanish island, explored this very different feeling of exposure within deep water soloing and tested his limits.

As qualifying rounds for the Olympics already began, Nathaniel will have to compete in several events in order to make it to Tokyo 2020.

Nathaniel’s path to the 2020 Olympics 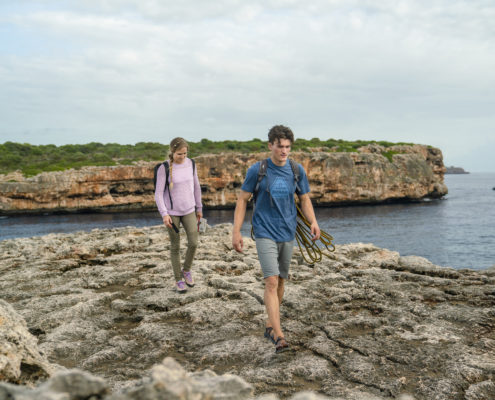 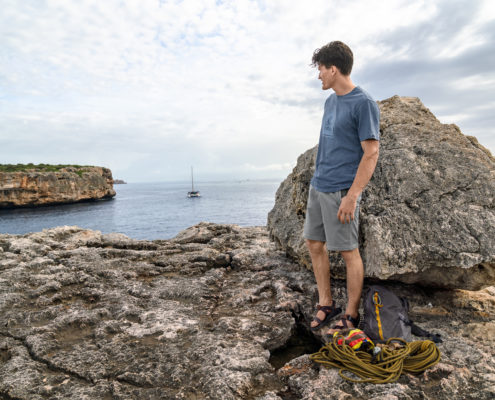 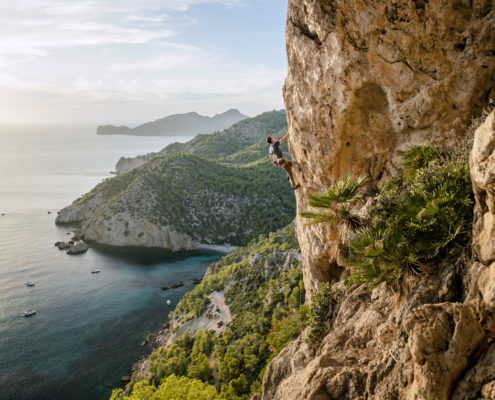 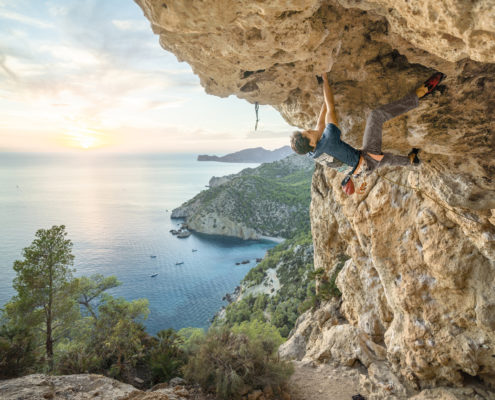 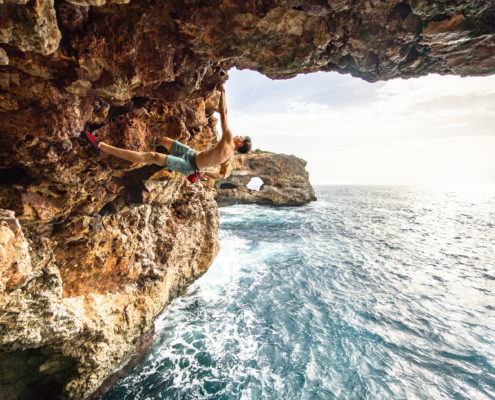 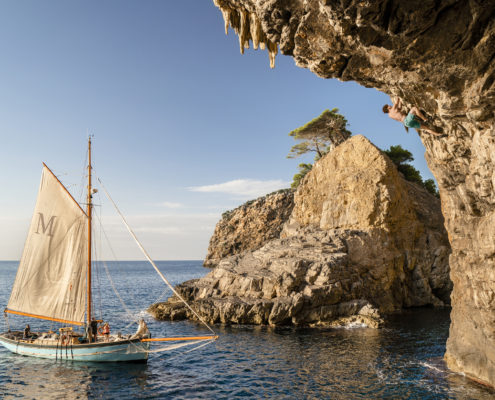 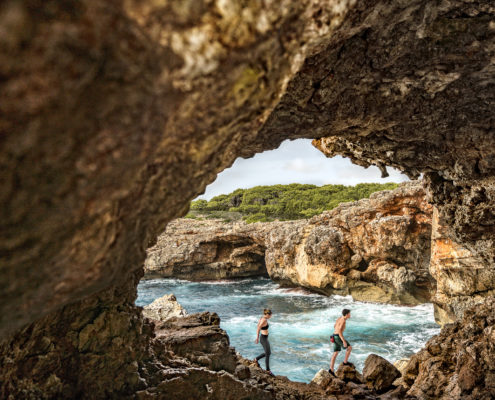 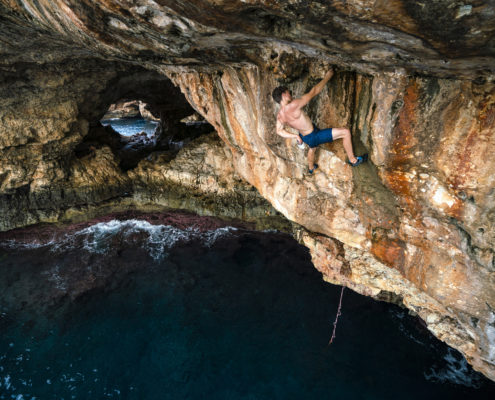 About prAna: prAna clothing and gear is made with intention – that every detail – from trim and fabric to hangtags – is carefully designed to enhance our lives today while still considering the needs of tomorrow. For more than 22 years, this vision has been at the root of prAna’s relationships with customers and retailers. prAna clothing is designed in Southern California with style and versatility in mind. prAna is deeply committed to mitigating the impact they have on the environment in manufacturing and selling its clothing and that all products are made in safe and fair working conditions. prAna is sold in five flagship stores, online at prana.com, and in 1,400 specialty retailers across the US, Canada, Europe and Asia. prAna is one of the portfolio brands of Columbia Sportswear Company (COLM).